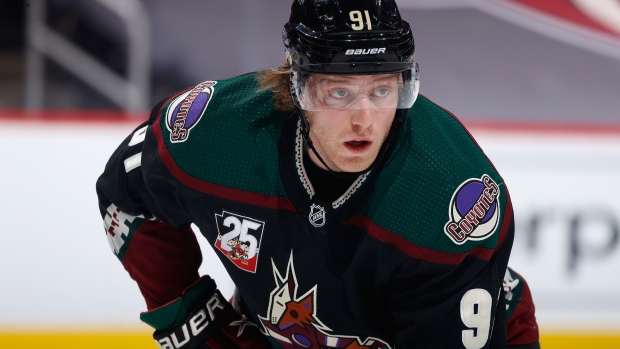 The Arizona Coyotes placed forward Drake Caggiula on waivers Thursday. The 26-year-old has one goal and six assists in 27 games this season.

The Pickering native signed a one-year contract this past offseason and carries a cap hit of $700,000. He will be an unrestricted free agent after the season.