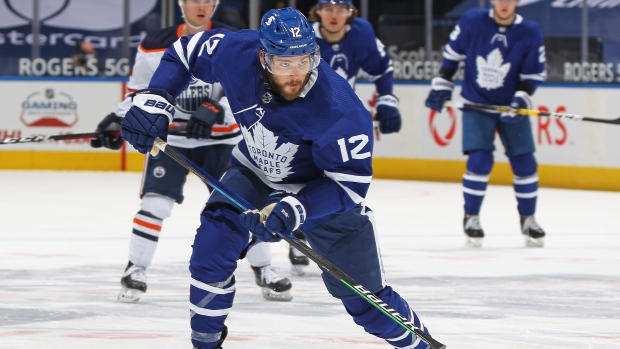 The Arizona Coyotes have signed Alex Galchenyuk to a one-year, $750,000 contract, according to TSN Hockey Insider Darren Dreger.

Galchenyuk had five goals and 13 points in 34 games this past season split between the Ottawa Senators and Toronto Maple Leafs. He had one goal and three assists in seven playoff games in 2020-21.

This will be Galchenyuk’s second stint with the Coyotes. He had previously played for them during the 2018-19 season when he scored 19 goals and 41 points in 72 games.

The 27-year-old was drafted third overall by the Montreal Canadiens in the 2012 NHL Entry Draft and has spent time with the Minnesota Wild and Pittsburgh Penguins along with the Coyotes, Senators, and Maple Leafs over his 583-game career.