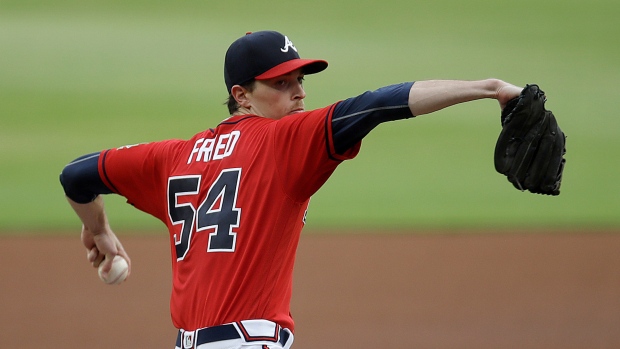 BOTTOM LINE: Atlanta will look to clinch a series win with a victory over Los Angeles in Game 5 of the NLCS.

The Dodgers were 58-23 on their home turf in 2021. Los Angeles has hit nine home runs this postseason, Will Smith has accounted for three of them en route to posting a slugging percentage of .583.

The Braves were 46-35 on the road in 2021. Atlanta has a team batting average of .257 this postseason, Eddie Rosario has led them with an average of .467, including three extra base hits and eight RBIs.

The Braves won the last meeting 9-2. Drew Smyly earned his first victory this postseason and Eddie Rosario went 4-for-5 with a triple, two home runs and four RBIs for Atlanta. Julio Urias took his first loss of the postseason for Los Angeles.

TOP PERFORMERS: Trea Turner ranks second on the Dodgers with 28 home runs and is slugging .536.

Freddie Freeman leads the Braves with 179 hits and has 83 RBIs.