Auger-Aliassime falls to Herbert in Round of 16 in Montpellier

TSN is your home this week for the ABN AMRO World Tournament, the first ATP 500 event of the season, from Rotterdam with two Canadians featured in the main draw and action on tap across the Network. 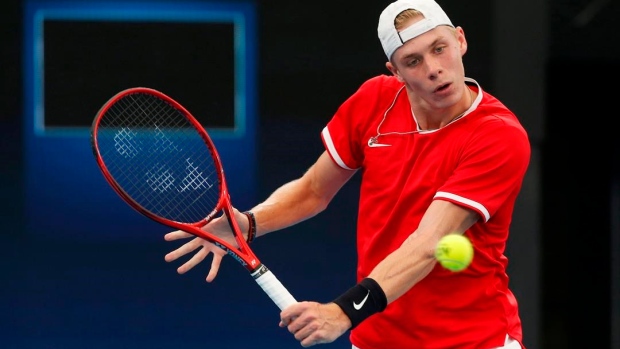 Denis Shapovalov returns to Rotterdam, Netherlands, as he looks to get back to his winning ways. Since reaching the final of the Paris Masters in November of 2019, the 20-year-old has struggled, winning just one of his last five matches. Perhaps a trip to Rotterdam is just what the Canuck needs to get back on track; in 2019 he had a strong showing in this event, stringing together a few wins before running into Stan Wawrinka in the quarterfinals. This year, he will take on Grigor Dimitrov in the opening round, an opponent he has faced just once in his career – losing 4-6, 3-6 to the Bulgarian in 2016.  An early win puts Shapovalov on a crash course with fellow Canadian Felix Auger-Aliassime in the second round – a matchup that we have seen three times, with Shapovalov holding a 2-1 advantage.

For Shapovalov to turn his game around, he will need to make good on his break point opportunities. During this five-match stretch, he has converted on just five of his 27 break point chances (18 per cent), and didn’t even get a break point in his most recent match. That number is well below the 37 per cent career average that Shapovalov has displayed in the early part of his young career.

The Richmond Hill, Ont., product enters this event ranked 16th in the world. 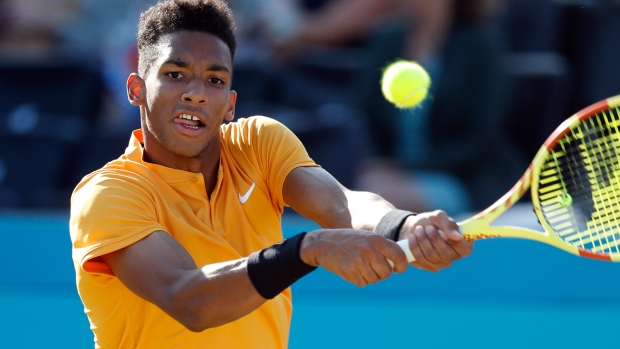 Felix Auger-Aliassime enters play in Rotterdam in a similar position to his Canadian counterpart – he’s also been struggling of late. Auger-Aliassime was knocked out of his most recent tournament in the second round, dropping him to 3-5 on the year. For the Montreal native, the recipe for success has been simple: win the first set. In the eight matches that Auger-Aliassime has played, he has won the opening set in three of them – going on to win all three – while losing the other five matches in which he has dropped the first set. The 19-year-old will take on German Jan-Lennard Struff in the opening round. The two have played just once before – during the round robin of the 2019 ATP Cup in Australia, with Struff getting the best of the Canadian that day 1-6, 4-6. Struff was bounced in the opening round of the 2020 Australian Open by the eventual winner, Novak Djokavic, but found success in doubles, making a run to the quarterfinals.

He enters play in this event ranked 21st in the world.

If Auger-Aliassime (or Shapovalov) makes it out of the possible all-Canadian second round, it might be Stefanos Tsitsipas waiting for either of them in the quarterfinals. Tsitsipas reached the third round of the Australian Open before losing to Canada’s Milos Raonic. Despite Tsitsipas being one of the top players in the world, the two Canadians have enjoyed success in matches against him. Auger-Aliassime went 2-1 against the Greek in 2019 and Shapovalov has a 3-1 career record playing Tsitsipas.

With both Canadians looking to get back to their winning ways, a deep run at Rotterdam could help either of them with their confidence going forward. It’s unfortunate that the two might meet in the round of 16; however, if that happens, it’ll guarantee a Canadian into the quarterfinals and perhaps kick-start some momentum in the immediate future.