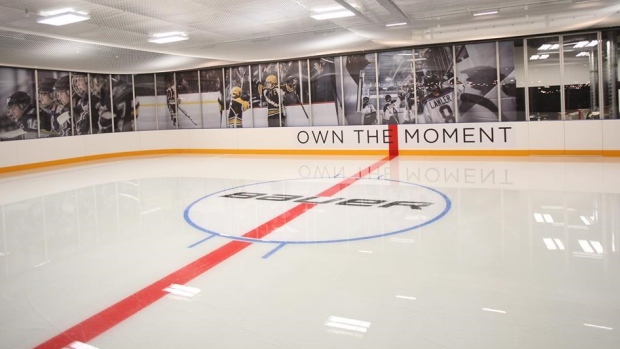 Mary-Kay Messier, VP of Global Marketing for Bauer Hockey released a statement Thursday afternoon about the current state of women's professional hockey, calling for the NHL to help.

"In order to develop a long-term viable women's professional hockey league, the NHL must be in an ownership position."

"I believe that in order to develop a long-term viable women’s professional hockey program, the National Hockey League must be in an ownership position," she said.

In addition to her role with Bauer, Messier is a board member for the non-profit Play Like a Girl. "Women's hockey provides opportunities for girls to build self-confidence, learn teamwork and develop leadership skills," she continued. "We also know that there is a direct correlation between participation in sports and physical and mental well-being, as well as academic success."

Messier added that in a time like this it doesn't matter who steps up. "We invite our counterparts and colleagues in hockey and sports overall to join us," she said. "Together, we can help to advance the female game at all levels – from welcoming new players into our community, to building a sustainable professional women’s hockey league."