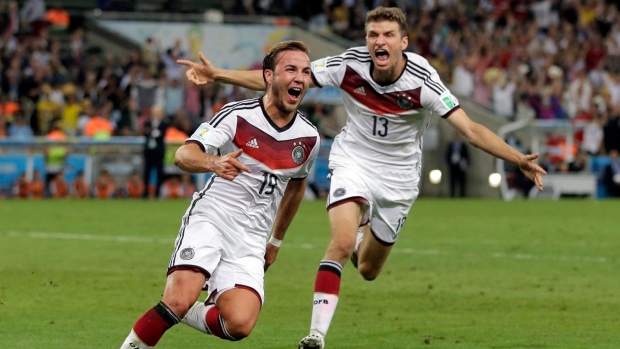 TORONTO (February 12, 2015) – Bell Media announced today it has reached a new agreement with the Fédération Internationale de Football Association (FIFA) that extends its media rights deal through the next 12 years. With this extension Bell Media owns exclusive Canadian media rights to the FIFA World Cup package from 2015-2026, now including the 2026 FIFA World Cup.

“We are delighted to extend our partnership with FIFA and are proud to be the Canadian home of FIFA tournaments for the next 12 years,” said Phil King, President, CTV Programming and Sports. “This is another big win for Bell Media and for soccer fans in Canada. We are ready to welcome the world to this summer’s FIFA WOMEN’S WORLD CUP CANADA 2015™ and are looking forward to showcasing the beautiful game for years to come.”

This announcement comes just before the 100-day countdown to the FIFA WOMEN’S WORLD CUP CANADA 2015™. The tournament, airing on CTV, TSN, and RDS, takes place in six cities across Canada beginning Saturday, June 6 in Edmonton and culminating on Sunday, July 5 in Vancouver (broadcast schedule to be announced in the coming weeks).