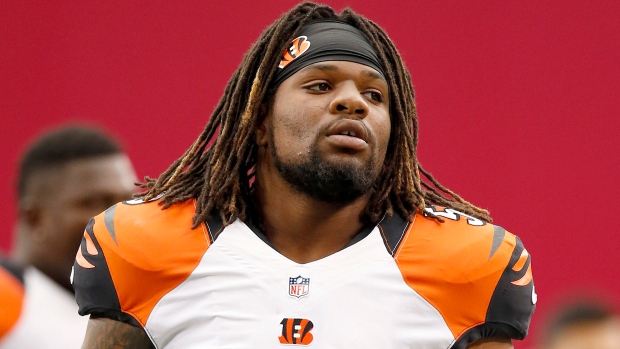 CINCINNATI - Bengals linebacker Vontaze Burfict had surgery to clean out his left knee on Wednesday and will miss at least the next two games.

The Pro Bowl linebacker hurt the knee during a 27-24 win over Baltimore on Sunday. He came out of the game, had the knee examined, then returned and finished the game. The knee continued bothering him and he had a test that showed a piece of something floating in the knee, coach Marvin Lewis said.

The Bengals (4-2-1) host Jacksonville (1-7) on Sunday, followed by a game against the AFC North rival Cleveland Browns the following Thursday night at Paul Brown Stadium.

Burfict also has missed two complete games and parts of others because of two concussions.