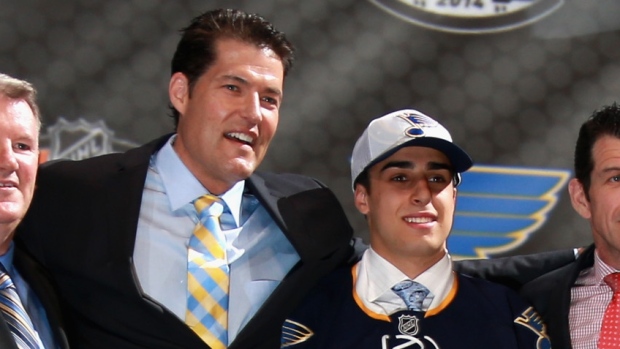 Sources: Bill Armstrong has verbally agreed to become Coyotes GM but paperwork on a five-year contract still hasn’t been signed or finalized. But all signs point to him being the next Arizona GM.

All signs point to Armstrong becoming the Coyotes' next GM.

Armstrong has been with the Blues since 2004 and also held the position of director of amateur scouting. He also has experience coaching in the American Hockey League and ECHL.