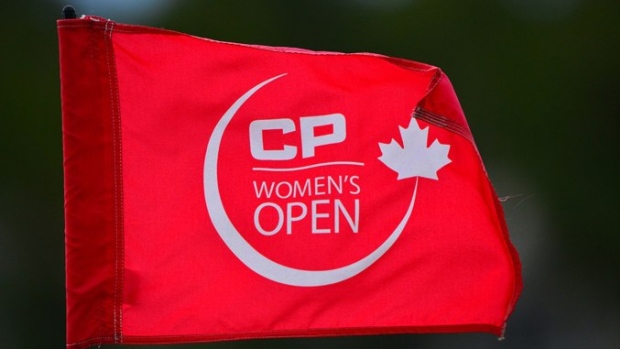 For the second consecutive year, the CP Women’s Open has been cancelled.

The LPGA Tour event was scheduled for August 23-29 at Shaughnessy G&CC in Vancouver but fell victim to the border restrictions in place due to the COVID-19 pandemic. It marks the second consecutive year that Golf Canada has had to call off both the men’s and women’s national opens.

“Together with CP, the LPGA Tour and our friends at Shaughnessy, we share in the deep disappointment of the players, volunteers, partners, and golf fans with the cancellation of the 2021 CP Women’s Open,” said Laurence Applebaum, Golf Canada’s chief executive officer, in a release. “Even with our extensive health and safety plan, we continued to face a number of significant logistical challenges that led to this unfortunate decision for a second year.”

Without knowing when the border restrictions and limits on public gatherings will be lifted, tournament organizers ran out of time to prepare and make decisions to organize the event.

The run-up to putting on the tournament takes months and includes everything from building stands, organizing volunteers and arranging food and beverage. The LPGA Tour is not expected to fill the spot on the calendar with another tournament.

Canadian players were once again saddened by the news but understanding of the reasons.

“I thought time might be on our side,” said Alena Sharp. “I thought we might be OK. I’m frustrated because I see things opening up in B.C., and see some fans at hockey games and the B.C. Lions’ season going ahead. At the same time, I respect the rules but it’s hard to miss another one. I’m 40 years old and I don’t want to lose another chance to play in this.”

“I know what the event is all about,” said veteran Lorie Kane, “and if it can’t be done like we normally do it then I think it’s better to cancel.”

Kane, who has played in 28 editions of the tournament, expressed disappointment for the tour’s top golfers who have made Canada an important stop on the Tour’s schedule. But she was equally disheartened for Canada’s top amateurs and aspiring professionals who often get their first taste of the top levels of golf through exemptions to the event handed out by Golf Canada.

“Golf is trending in the right direction right now but there are a lot of up-and-coming Canadian players who don’t have anywhere to play,” said the Canadian Golf Hall of Fame member. “This has always been one of those great opportunities.”

The postponement means Shaughnessy will have to wait until 2023 for its chance to host the event. Next year’s CP Women’s Open will be hosted by the Ottawa Hunt and Country Club.