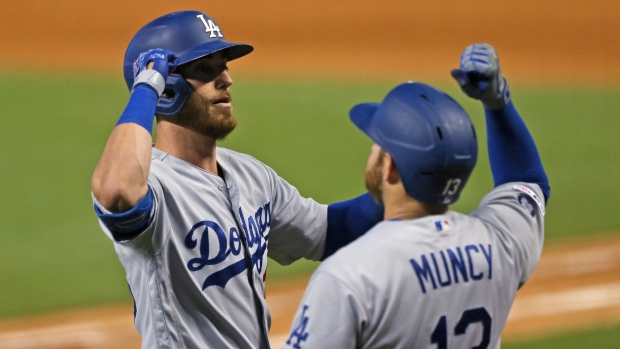 2019 has been the year of the home run in Major League Baseball. As such, here are some interesting numbers that you should be aware of:

5 – Jorge Soler (Kansas City Royals), Bellinger, Trout, Yelich and Alonso are all on pace to surpass their respective team’s record for the most home runs hit by a single player in a season.

198 – The Toronto Blue Jays have hit 198 home runs, the 12th most in the history of their franchise, with 34 games remaining in the season.

244 – The Minnesota Twins currently lead the majors with 244 home runs, which is also a franchise record. They are chasing the New York Yankees, who hit 267 home runs in 2018, for the most ever in a season.