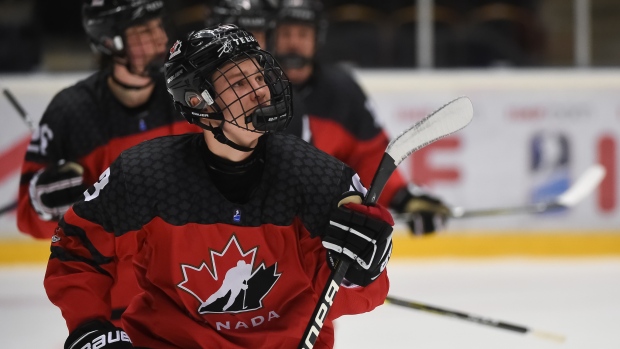 Calgary Flames prospect Connor Zary is considered week-to-week with a fracture in his ankle.

The team added that the 2020 first-round pick will not require surgery on the injury, which was first incurred while blocking a shot in a rookie game earlier this week.

#Flames @MFradiology Injury Update: Upon further imaging, it has been determined Connor Zary has a fracture in his ankle. It will not require surgery and he is listed as week-to-week. pic.twitter.com/JQJbOLCB98