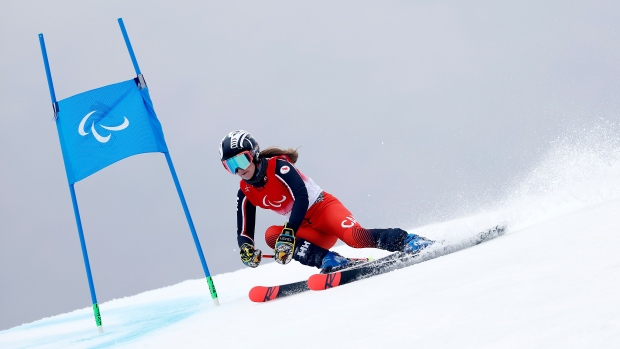 This is the 22-year-old Jepsen's sixth career Paralympic medal and second of the Beijing Games.

She previously won a gold in Beijing in the women's downhill standing event.