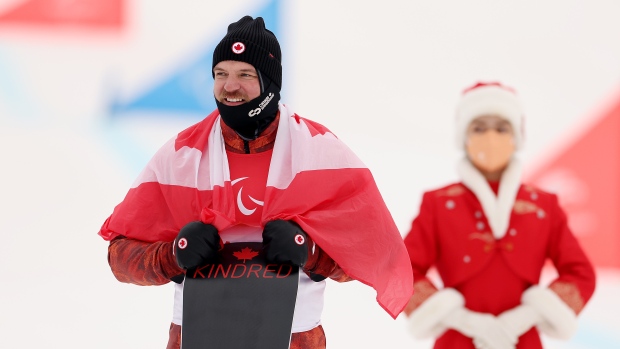 The SB-LL1 category is for snowboarders with moderately affected movement in the knees or legs, the absence of one leg above the knee or two legs below the knee.

The 33-year-old Turner earlier won gold in the men's snowboard cross event at the Beijing Games.

Note to readers: This is a corrected version of an earlier story. Tyler Turner won bronze, not silver, as written in a previous headline.