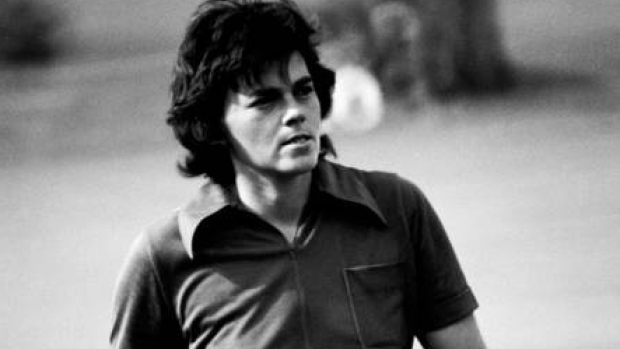 What Alena Sharp will remember most about Canadian golf legend Jocelyne Bourassa is how she was always there for younger players.

Sharp spoke about Bourassa's impact on her career and on Canadian golf as a whole on Thursday shortly after coming off the course at the Tokyo Olympics. Sharp's remarks came a few hours after Golf Canada announced that Bourassa had died at the age of 74.

"We're lucky in Canada that we have a lot of legends that like to give back and they're just so positive and very supportive," said Sharp. "I think that's the best thing you can have as a kid is having someone behind you that wants to see you do well.

"I think that's what she did, she helped a lot of us. She was always there to lend a helping hand and gave her time back to the younger generation."

She also won the Canadian Women’s Amateur in 1965 and again in 1971 and then turned professional the following year.

She joined the LPGA Tour in 1972 and won their Rookie of the Year award.

That helped her garner the Bobbie Rosenfeld Award that year as The Canadian Press's best female athlete. She was also named to the Order of Canada in 1972.

"She's an icon and a legend in Canadian women's golf so she's going to be missed by a lot of us," said Sharp. "I hope her legend lives on with the younger generations."

Her biggest professional victory came the following year when she captured the inaugural La Canadienne at the Municipal Golf Club in Montreal.

No other Canadian was able to win the Canadian Women’s Open until Brooke Henderson’s victory 45 years later in Regina.

Henderson, who is also playing at the Tokyo Olympics, said that Bourassa had reached out to her after she won the CP Women's Open in 2018 and that they stayed in regular contact although they had only met in person once.

"She's been a legend for Canadian golf and somebody that I've looked up to," said Henderson, adding she has kept a photo of their one meeting with her on her iPad. "It's very sad and I'll be praying and keeping her family in my thoughts and prayers."

"I wouldn’t be here and able to talk about my career without Jocelyne," Lorie Kane, an inductee of the Canadian Golf Hall of Fame in 2016, said in a statement issued through Golf Canada.

“When I decided to turn pro in 1993 she was working with du Maurier to establish the du Maurier series so I was able to learn how to be a pro from one of the best.”

— By John Chidley-Hill in Kawagoe, Japan.