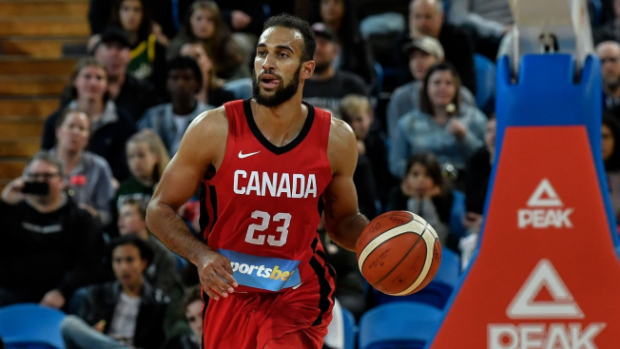 Canada is now 4-2 in exhibition play heading into its final friendly on Monday against the United States in Sydney. The Canadians open World Cup play Sept. 1 against Australia in China.

Khem Birch of the Orlando Magic currently is the only NBA player with the Canadians in Australia, but Canada coach Nick Nurse says another is on his way.

Nurse, also coach of the Toronto Raptors, told reporters Sacramento Kings point guard Cory Joseph is "100 per cent still coming," and has a flight booked to China. Joseph was in Canada's camp at home earlier this month, but did not make the trip to Australia and has missed the past four games.

It was the second win in as many days for Canada over New Zealand. The Canadians won 122-88 on Tuesday.

New Zealand erased a 10-point deficit in the final 7:05 to force overtime after Klassen and Wiltjer missed attempts in the final seconds.

But Canada opened overtime on a 7-0 run with five points from Wiltjer and two from Pangos. Wiltjer had 11 points in overtime.