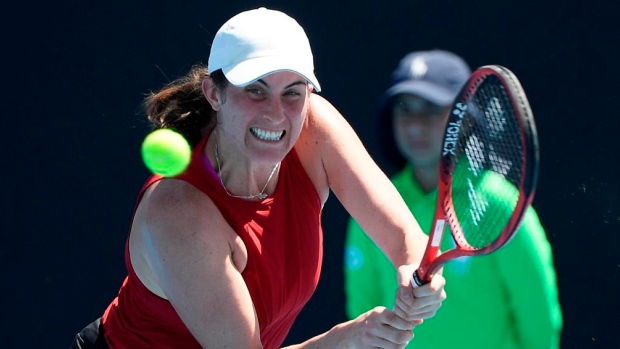 PARIS — Canada's Rebecca Marino is out of the French Open qualifying tournament after suffering a loss in the first round.

Liu converted on eight of 18 break-point opportunities as she won the first of three matches needed to qualify for the second Grand Slam of the year.

Marino, ranked 252nd in the world, won't play in her second Grand Slam in a row.

The Canadian qualified for the Australian Open to reach her first Grand Slam since 2013 and also won her first-round match.

This report by The Canadian Press was first published May 25, 2021.