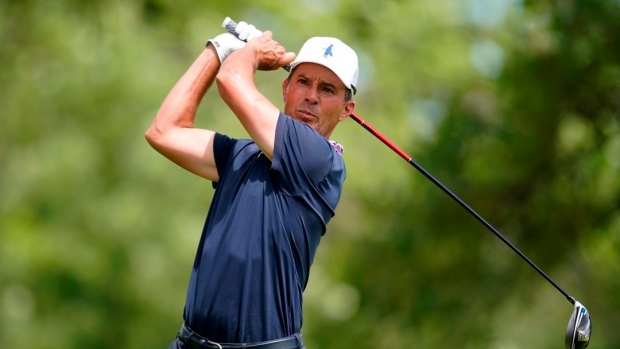 Last Week: Three Canadians finished inside the top 21 at the Wells Fargo Championship, led by Mackenzie Hughes who shot 67 on Sunday and ended up tied for ninth. Nick Taylor (T15) and Corey Conners (T21) were the other Canadians near the top.

This Week: The PGA Tour Champions holds its first of consecutive majors of the season at the Regions Tradition. The following event is the KitchenAid Senior PGA Championship.

At the TPC Craig Ranch in McKinney, Tex.

At the Holston Hills Country Club in Knoxville, Tenn.