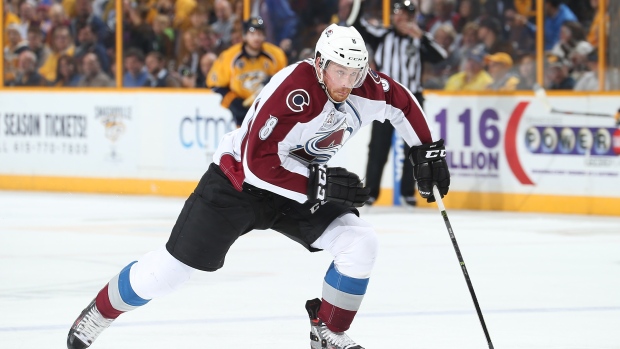 Add Jack Skille to the list of players attending Vancouver Canucks camp on a professional tryout.

The team announced on Monday that the 29-year-old forward will attend camp in Whistler, British Columbia beginning on September 22.

A native of Madison, Wisconsin, Skille was selected with the seventh overall pick of the 2005 NHL Entry Draft by the Chicago Blackhawks out of the United States National Team Development Program. Skille was a member of the US team that won the 2005 World Junior Hockey Championship in the Czech Republic.

In 313 NHL games over nine seasons with the Blackhawks, Florida Panthers, Columbus Blue Jackets and Avalanche, Skille has 38 goals and 37 assists.

Skille joins a trio of veterans in Tuomo Ruutu, Kevin Carr and James Sheppard on PTOs with the Canucks.