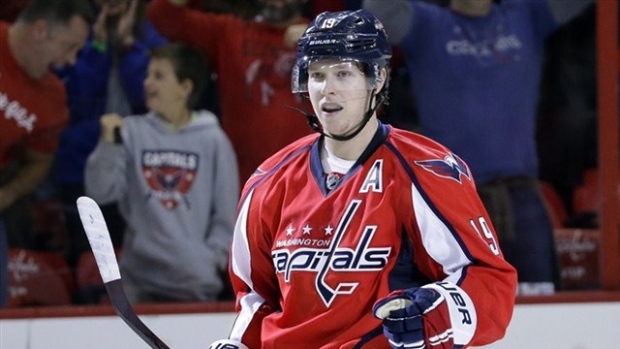 WASHINGTON - Washington Capitals centre Nicklas Backstrom has had hip surgery and the team expects him to be ready for next season.

The Capitals say the arthroscopic procedure was done Wednesday. The club adds in a statement Thursday that it is "confident" he will be "completely healthy" before the start of the 2015-16 regular season.

Backstrom led the NHL with 60 assists and was sixth in points with 78 this season, playing in all 82 games. He became the team's career assist leader and is fifth in points.

The 27-year-old player had three goals and five assists in 14 playoff games for Washington, which was eliminated by the New York Rangers in the second round.