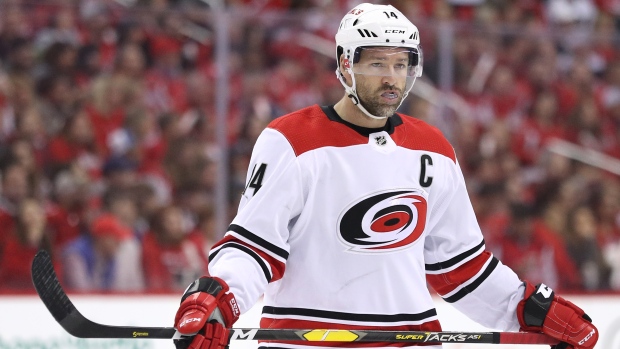 The Carolina Hurricanes have signed forward Justin Williams to a one-year deal for the remainder of the 2019-20 season. It's a pro-rated $700,000 salary with the possibility to earn an additional $1.3 million with individual and team-based performance bonuses.

Williams, 38, recorded 23 goals and 53 points in 82 games last season, his highest offensive totals since the 2011-12 season. Currently an unrestricted free agent, Williams came off a two-year, $9 million contract signed with the Hurricanes in 2017, returning to the team eight years after being traded to the Los Angeles Kings. He announced he was stepping away from the game prior to training camp but didn't announce he was retiring.