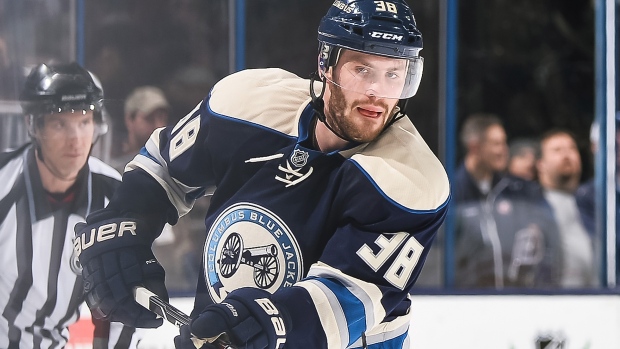 Columbus Blue Jackets centre Boone Jenner is expected to miss between one and three weeks with an infected laceration in his ankle.

Jenner suffered the cut on his ankle on Jan. 12 when he blocked a shot in a game against the Washington Capitals.

The injury became infected after a team practice on Tuesday.

The 25-year-old has nine goals and 12 assists in 48 games this season. He also has 20 penalty minutes and a plus-1 rating.

Jenner was selected 37th overall in the second round of the 2011 NHL Entry Draft by the Blue Jackets.