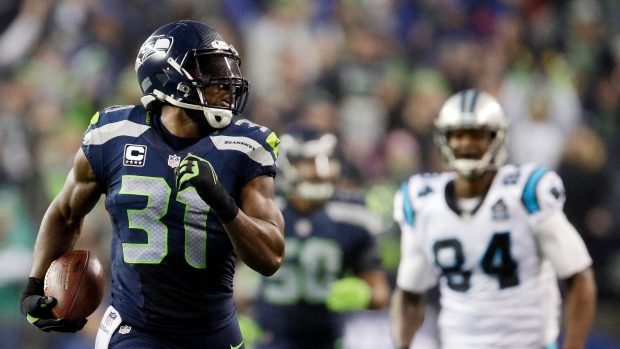 Kam Chancellor appears to have been more banged up than originally thought during Super Bowl XLIX.

Seahawks.com reported the safety played in the team’s Super Bowl loss to the New England Patriots with a torn MCL in his left knee and a deep bone bruise on his knee.

Chancellor was injured in practice two days before the Super Bowl but head coach Pete Carroll said the torn MCL may have been a previous injury.

Chancellor said he was unsure if he’d be allowed to play after his injury in practice on Friday but wound up with 10 tackles in the loss.