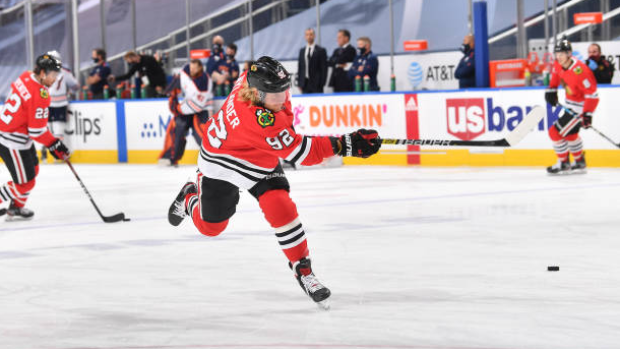 The team said Nylander underwent surgery on his left knee Monday to repair a meniscus tear. The timeline means Nylander will miss at least the majority of the 2020-21 season.

MEDICAL UPDATE: Alex Nylander had successful surgery on Monday to repair a meniscus tear in his left knee.

A first-round pick of the Buffalo Sabres in 2016, Nylander has 13 goals and 32 points in 84 career games with the Sabres and Blackhawks.