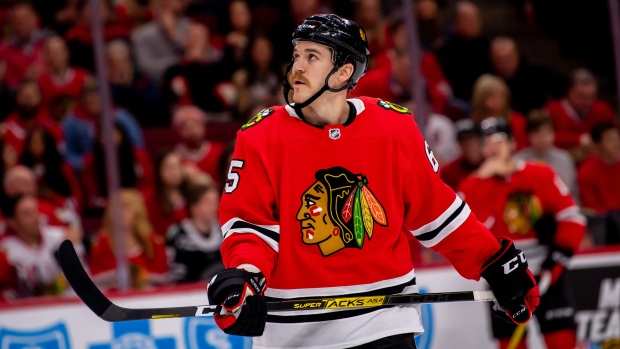 Chicago Blackhawks forward Andrew Shaw will not participate in the NHL's Return to Play as he will take the extra five months to recover from a concussion and expects to return for the 2020-21 season.

The 28-year-old shared a post on social media that along with his family, they "have come to the difficult decision that these extra five months until next season would be great for my health and recovery."

Shaw has not played since Nov. 30 due to a concussion. He also notes in his post that he is close to being fully healed from his last concussion and from his previous ones.