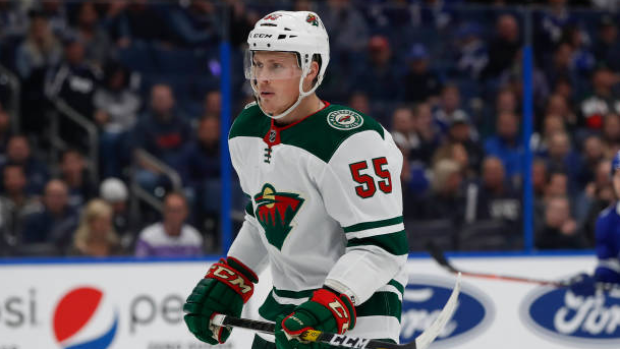 The Chicago Blackhawks claimed defenceman Nick Seeler off waivers from the Minnesota Wild on Monday.

Seeler, who was waived Sunday by the Wild, has appeared in just six games this season and last dressed for the Wild on Dec. 7. He has no points and is a minus-6 in those six games.

The #Blackhawks have claimed defenseman Nick Seeler off of waivers from the Minnesota Wild. Seeler (AAV of $725,000) is signed through the 2020-21 season. pic.twitter.com/5cWj7INuCw

The 26-year-old has also appeared in six games in the AHL this season, posting two assists with the Iowa Wild.

Seeler appeared in 71 games with the Wild last season, posting two goals and seven points with a minus-4 rating.