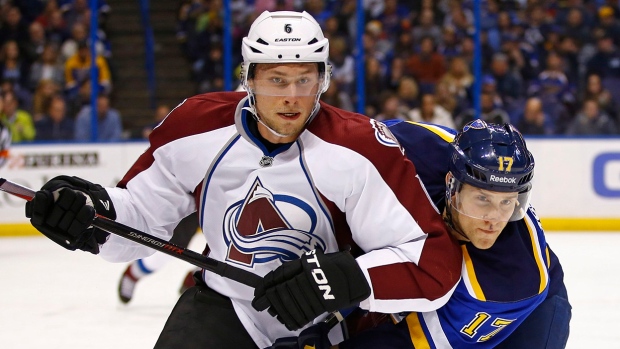 It appears Erik Johnson will be exposed in this month's Seattle Expansion Draft.

According to Peter Baugh of the Athletic, the Colorado Avalanche defenceman has officially waived his no-movement clause for the expansion draft, allowing the franchise to expose him.

As was expected, #Avs defenseman Erik Johnson has officially waived his no-movement clause for the expansion draft, per a league source. Colorado is not required to put him on their protection list for the Seattle expansion draft.

Johnson was limited to just four games this past season due to an upper-body injury, posting one assist. He had three goals and 16 points in 59 games with the Avalanche during the 2019-20 season.