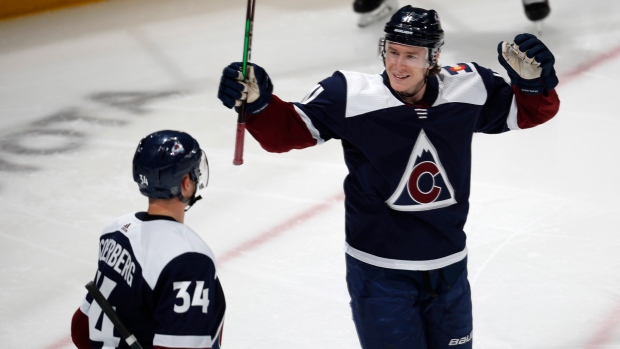 After 10 seasons in the National Hockey League, winger Matt Calvert announced his retirement on Thursday citing a career-ending injury that limited him to just 18 games with the Colorado Avalanche last season.

Calvert underwent surgery for the undisclosed injury during the spring.

The 31-year-old Brandon, Man. native skated in 566 games with the Avalanche and Columbus Blue Jackets.

Originally taken in the fifth round of the 2008 NHL Entry Draft out of the his hometown Brandon Wheat Kings of the Western Hockey League, Calvert made his NHL debut in January of 2011.

"Thank you to all the special people I met along the way," Calvert said. "What an amazing journey. I feel like the luckiest person in the world to have had this opportunity. I look forward to skating on the outdoor rinks with my boys in retirement. I love you all!”

For his career, Calvert scored 95 goals and added 108 assists.