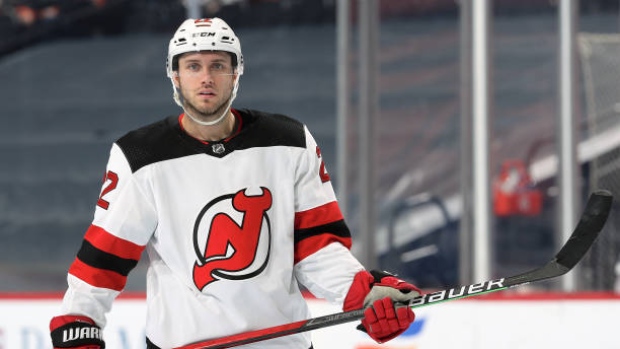 The Colorado Avalanche have signed defenceman Ryan Murray to a one-year contract, the team announced on Monday.

Ryan Murray has signed a 1 year contract to join our squad✍️#GoAvsGohttps://t.co/EBOVsFDgIB

"Ryan is an effective two-way defenseman who can provide minutes and added puck movement to our back line," said Avalanche Executive Vice President / General Manager Joe Sakic. "We like the experience he brings to our locker room, and we're excited to see him fit in with our group."

Murray was selected second overall in the 2012 NHL Draft by the Columbus Blue Jackets. and has 15 goals and 109 assists in 395 regular season games.