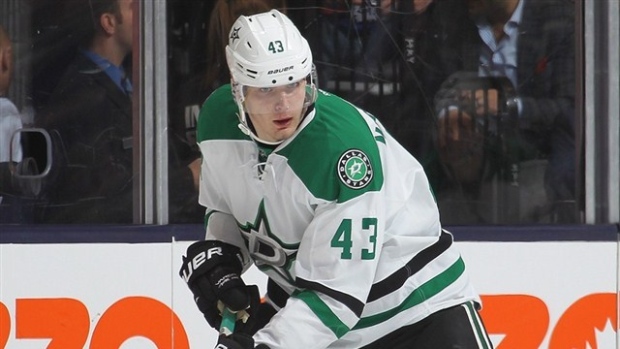 The Colorado Avalanche have signed forward Valeri Nichushkin to a one-year contract for the upcoming 2019-20 season. According to multiple reports, the deal is for $850,000.

He was bought out of the final year of his contract by the Stars on June 30.

"Valeri is a big, young winger who adds depth to our roster and brings competition to our training camp," said Avalanche executive vice-president and general manager Joe Sakic. "He brings NHL experience to our team and we are excited to have him with our organization."

Drafted in the first round (10th overall) by the Stars at the 2013 NHL Draft, Nichushkin has also appeared in 104 KHL games.