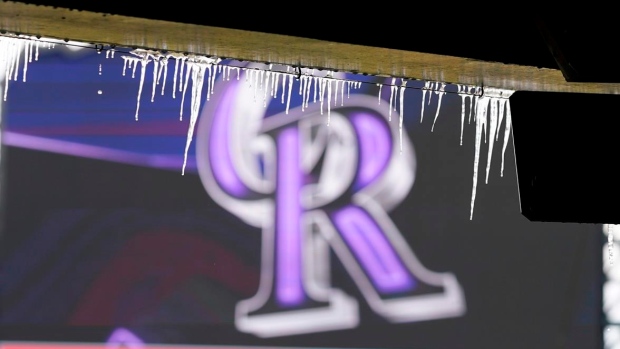 DENVER — Bill Schmidt went from Colorado Rockies vice-president of scouting to interim general manager this week. He will hold that title for the rest of the season — and hopefully longer as more than an interim.

“I have aspirations of having the job full time and hopefully I can do a good enough job that Dick and Greg will give me consideration going forward,” Schmidt said Wednesday, referring to owner Dick Monfort and team president Greg Feasel.

Schmidt was made the interim GM on Tuesday to replace Jeff Bridich, who left the team on April 26. Schmidt has plenty of work ahead, and one of the main chores, he said, is getting the organization on the same page.

“There’s a lot of good people that are involved with the Colorado Rockies. We’ve got to get back to the process where there’s trust and communication,” Schmidt said. “Getting everybody pulling on the rope in the same direction. Not only the players, I say it as a whole organization.

“I think we got away from a little bit of who we are.”

Schmidt has been with the team for nearly 22 years and was the vice-president of scouting since Jan. 2, 2007. He said the timing was right for him to step into the GM role.

The Rockies have challenges ahead, namely the impending free agency of All-Star shortstop Trevor Story and starting pitcher Jon Gray. Schmidt said he has not spoken with Story or his agent regarding his future with the team.

Colorado, 11-19 heading into Wednesday’s game against San Francisco, is in last place in a competitive NL West. The Rockies reached the post-season in 2017 and ’18 but have struggled since. Bridich and All-Star third baseman Nolan Arenado had a falling out that ended with Arenado being traded to St. Louis in the off-season, a deal unpopular with fans.

Despite the downward direction Schmidt wouldn’t say the franchise is in a rebuilding stage and stressed that the organization has always developed players instead of making big free-agent signings.