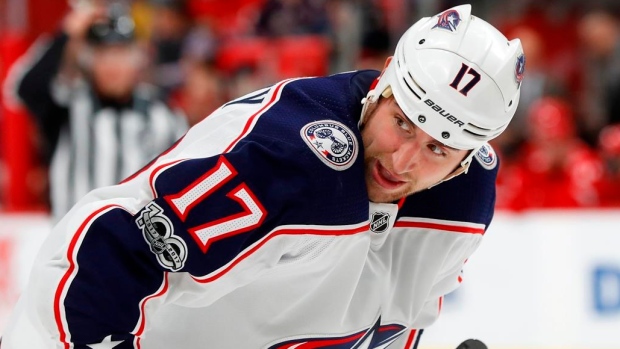 Columbus Blue Jackets forward Brandon Dubinsky is out indefinitely due to a wrist injury and is likely to miss the start of the season, the team announced Wednesday.

The 33-year-old is signed through next season at a $5.85 million cap hit, second-highest on the team.