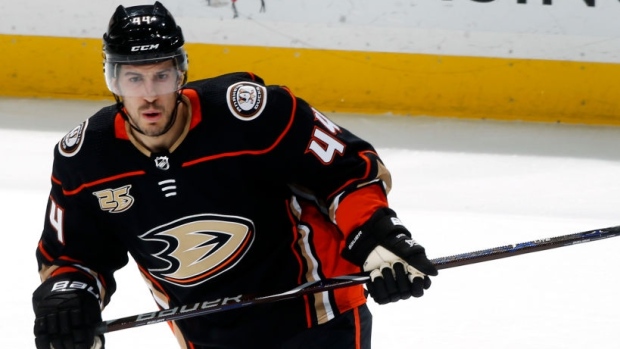 Del Zotto, 30, had two goals and 15 points in 49 games last season with the Anaheim Ducks.

"Michael has great vision and puck moving ability and has been every bit as good as we thought he would be when we brought him to camp," said Blue Jackets general manager Jarmo Kekalainen. "We think the blue line is a real strength for our team, but you can never have enough good defencemen, particularly in a season like this with so many games in a relatively short period of time, and Michael has fit in very well with our group."

Drafted in the first round (20th overall) by the New York Rangers at the 2008 NHL Draft, Del Zotto has had NHL stints with the Rangers, Nashville Predators, Philadelphia Flyers, Vancouver Canucks, St. Louis Blues and Ducks. He was a part of the Blues team that won the Stanley Cup in 2019.