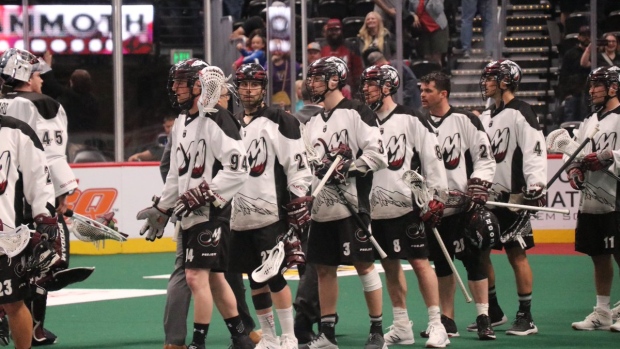 SASKATOON — Joey Cupido scored in overtime to lift the Colorado Mammoth to an 11-10 victory over the defending champion Saskatchewan Rush on Friday in National Lacrosse League playoff action.

Jeff Shattler scored two goals and set up three more for Saskatchewan, the No. 1 seed in the West, while Ben McIntosh had a goal and three assists.