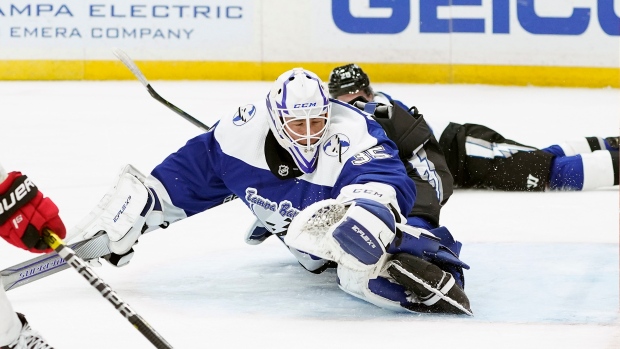 McElhinney was drafted by the Calgary Flames in 2002 and made his NHL debut with the team in 2007-08.

Since his debut, McElhinney has played for eight NHL teams over a 13-year career in the league, including two seasons with the Tampa Bay Lightning where he would win back-to-back Stanley Cups.

The London, ON., native will retire having played 249 regular season games.