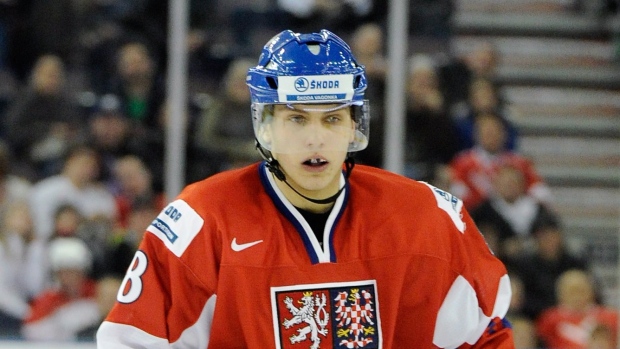 The 22-year-old Mozik spent the previous three seasons with Plzen and was a member of its 2012-13 league championship squad. Last season, he led all defencemen in the Czech Extraliga with a career-high 10 goals. He also established career highs with 19 assists, 29 points and 94 penalty minutes.

Mozik had a goal and two assists at the 2012 World Junior Championships.