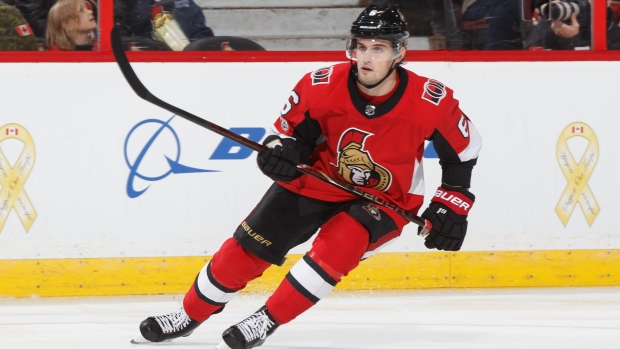 Former Ottawa Senators defenceman Chris Wideman has agreed to a contract with Hockey Club Torpedo of the Kontinental Hockey League on Monday.

The 30-year-old last played in the NHL during the 2018-19 season, scoring two goals and five assists over 25 games with the Senators, Edmonton Oilers and Florida Panthers. Wideman was also dealt to the Pittsburgh Penguins organization during last season, but didn't appear in any games with the NHL club.

The American, selected by the Sens in the fourth round of the 2009 NHL Entry Draft, has 16 goals and 29 assists over 181 career regular season games in the NHL.