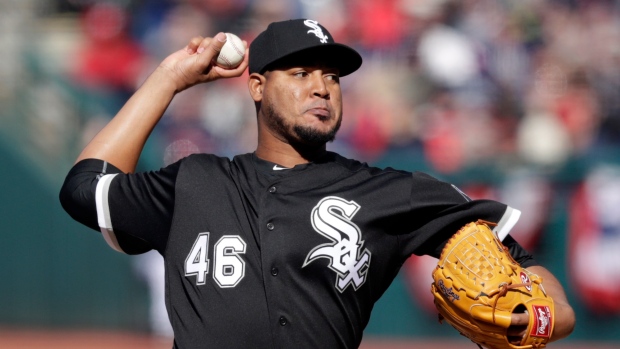 DETROIT — The Detroit Tigers agreed to terms Monday on a $1.5 million, one-year deal with Iván Nova, keeping the right-hander in the AL Central after he spent last season with the Chicago White Sox.

Detroit's deal with Nova includes $500,000 in performance bonuses: $250,000 each for 10 starts and 75 innings pitched. In recent years, the rebuilding Tigers have typically added pitchers on short-term deals, who can then become trade candidates if they pitch well. Nova fits that trend.

Earlier this off-season, the Tigers signed catcher Austin Romine, who was a teammate of Nova's with the Yankees.