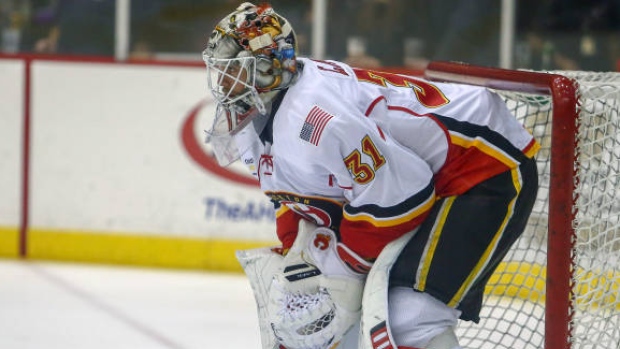 Prout has played 242 career NHL games with both the Columbus Blue Jackets and the Devils. He has appeared in four games with the Devils this season, accumulating 13 penalty minutes.

Prout was originally drafted by Columbus in the sixth round of the 2010 NHL Entry Draft. He will report directly the Calgary's American Hockey League team, the Stockton Heat.