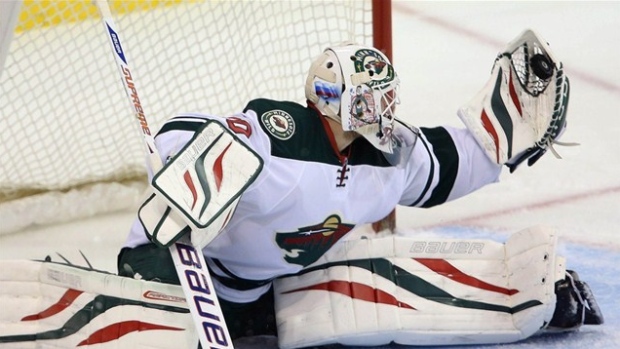 The Anaheim Ducks have agreed to a one-year, $2.88 million pro-rated deal with goalie Ilya Bryzgalov, who was assigned to the AHL’s Norfolk Admirals for conditioning.

Originally selected by the Ducks in the second round of the 2000 Draft, the 34-year-old spent his first five seasons in Anaheim, winning a Stanley Cup in 2007.

He was claimed on waivers by the Phoenix Coyotes in 2007 before signing a massive nine-year, $51 million contract with the Philadelphia Flyers in 2011. He was amnestied by the team two years later. Bryzgalov has since made brief stops in Edmonton and Minnesota.

Anaheim had been looking for backup goalie help since John Gibson (groin) and Jason LaBarbera (hand) are both out with injuries. Frederik Anderson is the team’s starter.