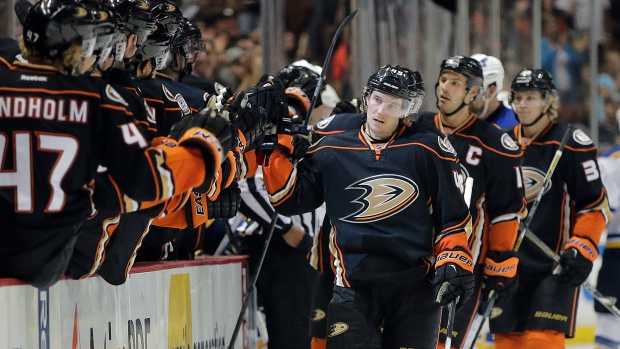 The Anaheim Ducks have signed defenceman Sami Vatanen to a four-year contract extension through the 2019-2020 season.

Vatanen, 25, had been scheduled to become a restricted free agent on July 1.

According to TSN Hockey Insider Pierre LeBrun, the deal is worth a total of $19.5 million with Vatanen receiving $5 million in each of the first three years and $4.5 million in the final year of the deal.

The right-handed shot had nine goals and 29 assists in 71 games with the Ducks last season. He added one goal and three assists in seven playoff games.