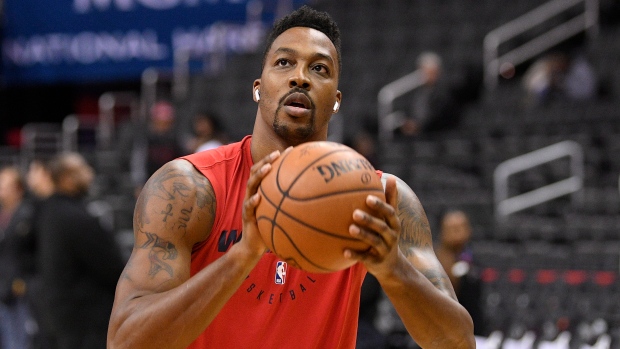 WASHINGTON — Dwight Howard is scheduled to make his Washington Wizards debut against the Oklahoma City Thunder on Friday.

The Wizards are off to a 1-6 start without Howard. He missed all of training camp, the preseason and the first seven games of the regular season because of a sore backside.

Brooks says power forward Markieff Morris is out of the concussion protocol and practiced Thursday. He is also expected to play Friday against the Thunder.