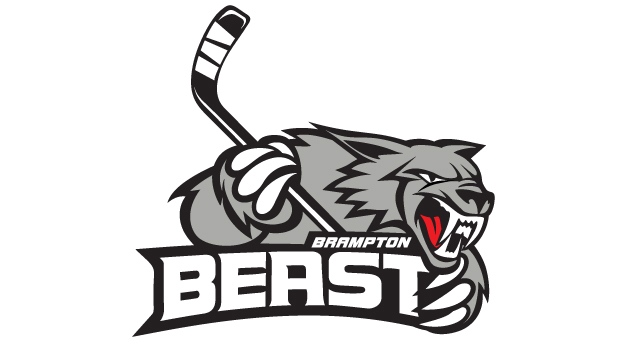 One of Canada's two current ECHL teams is no more.

The Brampton (Ont.) Beast announced on Thursday that the club was ceasing operations, citing the ongoing COVID-19 pandemic as the reason.

The team had previously shut down its 2020 season and opted out of the 2021 campaign.

“Three seasons of Covid was just too much for our modest hockey team to sustain,” team president and general manager Cary Kaplan said in a statement.

In operation for seven seasons out of the CAA Centre, the team served as the ECHL affiliate for the Tampa Bay Lightning, Ottawa Senators and Montreal Canadiens at various points.

“From the bottom of our hearts, we want to offer an enormous thank you to the City of Brampton, Mayor Patrick Brown and Brampton City Council for supporting us with open arms," Kaplan said, "to the hundreds of thousands of fans and sponsors who we truly worked for and tried our best to exceed your expectations, to all the amazing players, staff and coaches who gave their blood, sweat and tears for the Beast, to our three owners who invested in our vision, we are very proud of the lasting memories that we provided."

An ECHL expansion team in Trois-Rivieres, Que. to serve as an affiliate of the Canadiens is expected to join the league in time for next season.