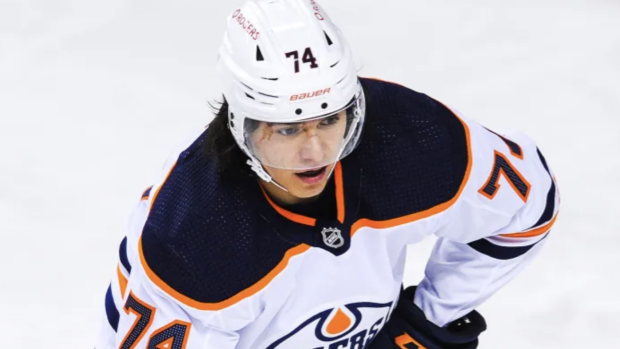 The Edmonton Oilers have dealt defenceman Ethan Bear to the Carolina Hurricanes in exchange for forward Warren Foegele.

Ethan Bear has been traded to Carolina.

The 'Canes sending Warren Foegele the other way https://t.co/4nXdZpQetA

Bear appeared in 43 games last season for the Oilers and posted two goals with six assists.

The 24-year-old has spent his entire 132-game NHL career with the Oilers. He was selected 124th overall in the fifth round of the 2015 NHL Draft.

Foegele played in 53 games last season for the Hurricanes and scored 10 goals with 10 assists.