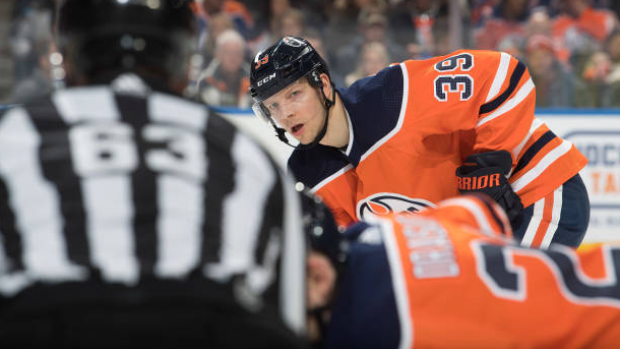 The 30-year-old is without a point and is a minus-5 in six games this season.