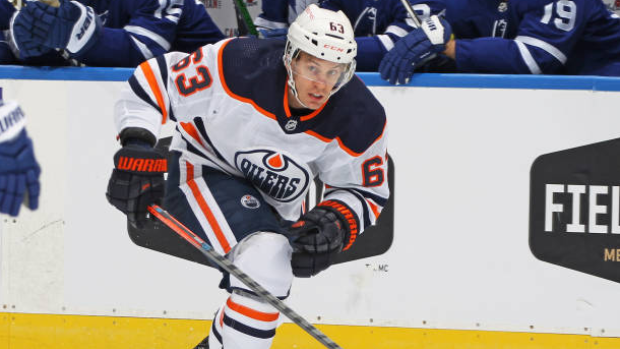 Ennis, 31, is minus-4 and without a point in four games with the Oilers this season. He carries a $1 million cap hit on the one-year deal he signed with the Oilers in October.

A veteran of 617 NHL games, Ennis posted two goals and four points in nine games with Edmonton last season after being acquired from the Ottawa Senators. He had 14 goals and 33 points in 61 games before the trade.

The 30-year-old is also a pending unrestricted free agent and carries a $2.25 million cap hit this season.