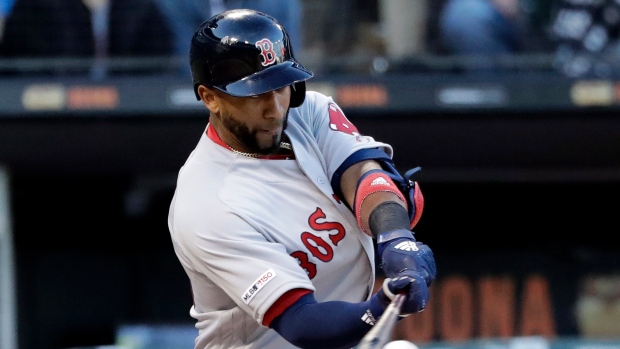 NEW YORK — Eduardo Núñez is back in New York, this time with the Mets.

New York said Tuesday the former All-Star infielder has agreed to a minor league contract and will report to big league spring training.

NOTES: New York said right-hander Ron Darling, left-hander Jon Matlack and infielder Edgardo Alfonzo will be inducted into the Mets Hall of Fame before a game against Pittsburgh on May 17. Pitcher Al Jackson, who died last August, will be honoured with the Mets Hall of Fame Achievement Award.