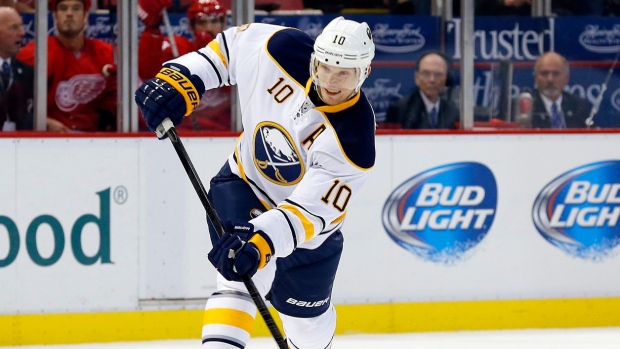 Former NHL defenceman Christian Ehrhoff announced his retirement from professional hockey on Monday, one month after winning a silver medal with Germany at Pyeongchang 2018.

The 35-year-old last played in the NHL during the 2015-16 season and spent the past two seasons with the Cologne Sharks of Germany's DEL.

Ehrhoff signed a 10-year, $40 million contract with the Buffalo Sabres as a free agent in 2011 after two consecutive 14-goal seasons with the Vancouver Canucks.

He was bought out by Buffalo after just three seasons in 2014, leaving the team with an annual payment of $857,143 for 14 years. He is still owed $8.57 million by the Sabres and will receive cheques through 2027-28. He does not, however, count against the Sabres salary cap.

Ehrhoff recorded 16 goals and 87 points in 192 games in three seasons with the Sabres,