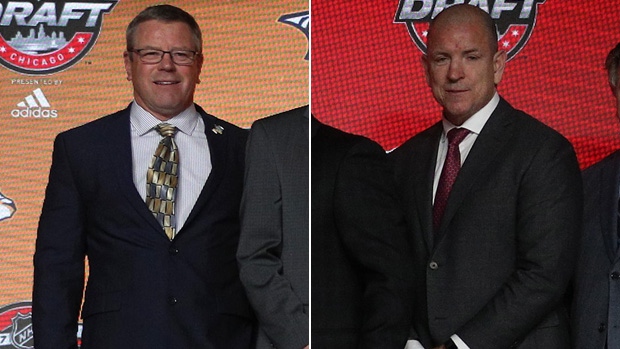 Paul Fenton and Tom Fitzgerald appear to be the finalists for the Minnesota Wild GM opening, according to a report from Michael Russo of The Athletic.

According to The Athletic report, Fenton and Fitzgerald are both expected to be in Minnesota for second interviews this week.

Fenton is currently the Nashville Predators’ assistant GM while Fitzgerald holds the same title with the New Jersey Devils.

The Wild have been looking for a general manager since they moved on from Chuck Fletcher earlier this off-season.

Fenton and Fitzgerald are the finalists among a group of candidates that interviewed for the position which included John Ferguson Jr, Dave Nonis, Bill Guerin, and Bill Zito, per The Athletic’s report.