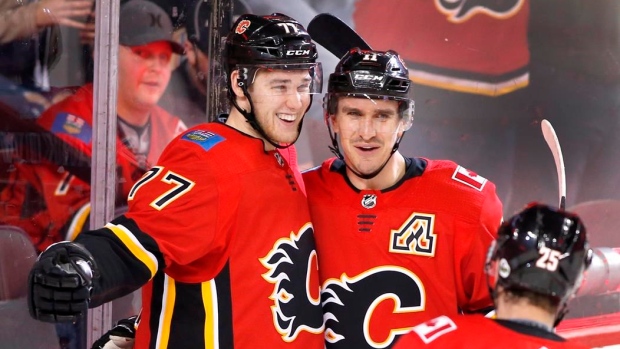 Jankowski, 23, scored 17 goals and posted 25 points in 72 games with the Flames last season. He appeared in just one game for the Flames the previous year.

The centre's arbitration hearing was scheduled for Friday.

Jankowski will count for $1.675 million against the Flames salary cap this season and leaves the team with just under $5.6 million in cap space, per CapFriendly. The Flames have five restricted free agents left to sign in Garnet Hathaway, Noah Hanifin, Brett Kulak, David Rittich and Hunter Shinkaruk. Rittich is scheduled to have an arbitration hearing on Saturday, while Hathaway is slated to meet with the team on Monday.

He was drafted 21st overall by the Flames in the 2012 NHL Entry Draft.