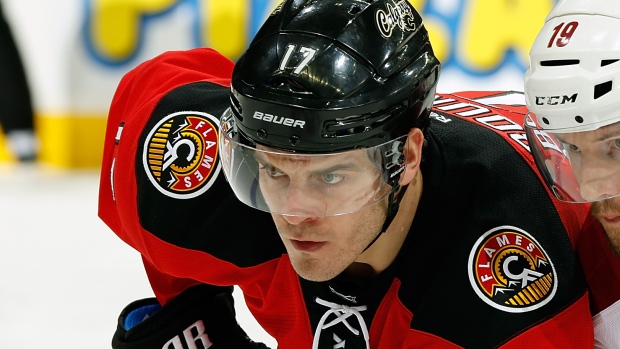 The deal carries an average annual value of $2.2 million, according to the Calgary Herald.

He has played 199 career NHL games with Calgary scoring 22 goals and adding 31 assists for 53 points.

Bouma was drafted by the Flames in the third round of the 2008 draft.